Ok so this one is a weird one as only found this out while trying out members birthday idea.

What I had to do was change a birthdate so I could get the birthday to show for current day to test my birthdays today but it does not update correctly in the friends list part. So I thought I would try to update something else to see if it did the same thing and it does. The part I updated was the location, I changed it to Wilts instead of Wiltshire and this also has not updated correctly.

So here is the members list page for all members 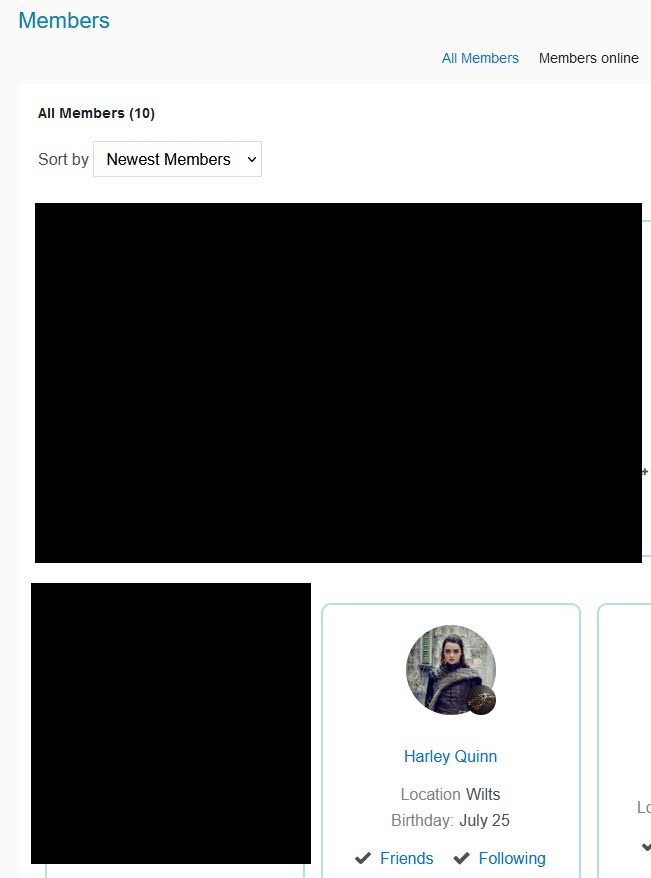 Notice that it show the updated information correctly, Wilts and the Birthday of July 25

So here is where it goes wrong, click on the friends link in the members page and I get this

The Birthday is now correct but the Location is not as shows the old Data of WIltshire instead Of Wilts.

I thought it just might be the cache so I did a hard refresh on my browsers, same thing so I thought it might be your servers database might take a bit of time to update so I left it for another day but the same thing happens, tried it on all browsers so it's not them.

Next tried it on my phone as a non member and same thing.

Next tried it as a non member by going to Admin Bizz then click on the friends tab and clicked on the All Friends Link at the bottom which took me to the members page and again it shows as above. So it seems there is a problem with the Friends data not updating the list page for some reason. All seems rather strange as surely the data comes from the same place for the members info.

Be interested to see what the outcome for this will be 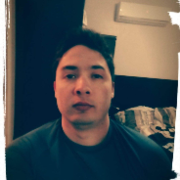 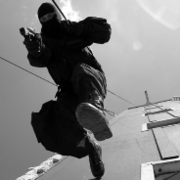 "Made some more updates to this, now in the list page when a video is chosen it autoplays, also now…" "Outstanding!  Thank you John for sharing" 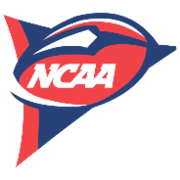 "Yes, but they haven't gotten back to me yet.
" "OK - so have you tried asking Ning support how to pickup the mail@ emails?"

"Hi Steve,
My site has a custome domain name - www.farinaforum.orgThe hosting company for the domain…"

"Any hints on how to do that would be appreciated.
"
More…
Loading ...