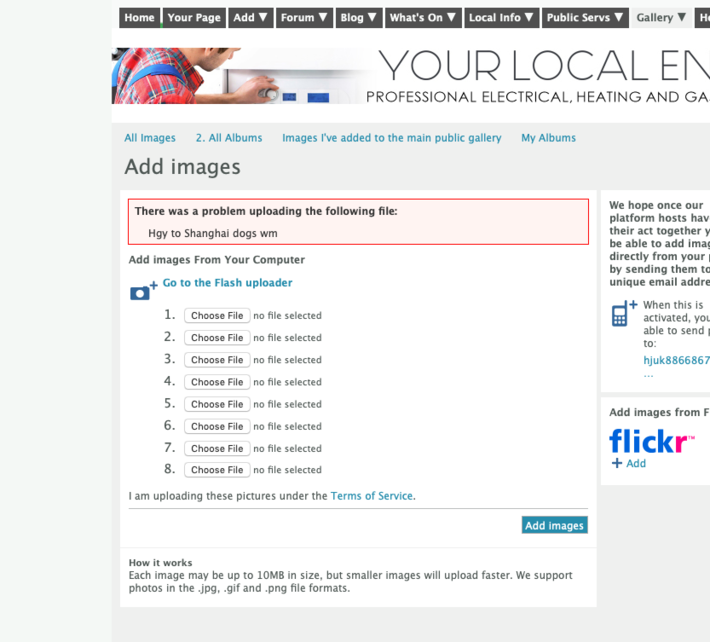 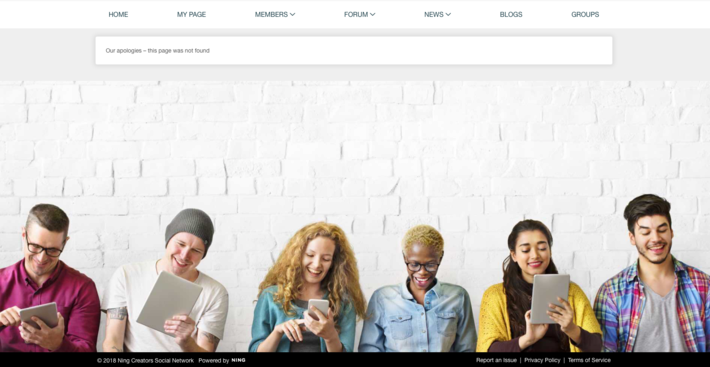 ONE TIME WE HAD OUR OLD CLASSIC SITE BADGE AND 2.0 NOW IT IS POSSIBLE TO HAVE IT WITH 3.0 THIS IS WHAT I FOUND.

A Curated Collection of Over 250 Ning Tips and Tricks

voice search for Ning 3.0 being processed for a drawing "How many members do you have?" "Hi there!
Thank you for your reply!
We are sorry for the long wait, but unfortunately, your email…"

"Hi there! We're contacting you on behalf of our Ning Migration Team! We contacted on July 30th,…"

Hello,.In light of recent actions, I feel it is necessary for me to remove my Political website...…
See More 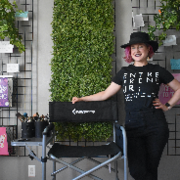 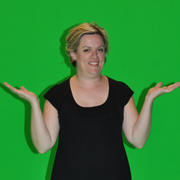 Hi All, Question 1: When I send test broadcasts, they typically end up marked as spam in my Gmail…
See More

NC for Hire
"a thousand thanks ! I would like to buy the book to put it in a painting at home"

NC for Hire
"thank you so much brother"