I really should keep this a secret, but this just may be interesting enough to piledrive me right into the Superstar category, so I'll share it (hint hint)...I am going to show you how to add a new background to groups when using the new design studio.  I see a couple of NCs are frustrated trying to find this answer and even Eric says its not possible, but here is the proof of concept that yes you can change the background of a group using CSS.   Its a hack, so as with all hacks, use it at your own risk..

(btw..i know superstars is not a contest, but it inspired me to share nonetheless)

For Those NCs Who Previously Changed Groups Backgrounds

First, for those of you out there who had successully managed to change backgrounds of groups using the old editor, you remember that by adding a style sheet linked through the Groups description text module, you could change the background.  The CSS of that stylesheet looked something like this:

NOTE:  If you previously added backgrounds to groups then thought they were lost when you converted to new Ning Design Studio, you were mistaken.  Simply go back to a group that you previously styles and click edit on the text module, look at HTML editor view and you'll see your stylesheet is still there.  Open it up in a new tab and simply replace the first "body" selector with the following:

Re-upload that stylesheet to the textbox and replace the exisiting style url with the new one and call it good.

This will not change the external canvas image as before.  The old way just weighed pages down too much, i feel.  Instead,What it will do is replace the internal canvas image so that the background images behind the modules changes like so: For Those Who Have Never Changed Backgrounds for Groups

The idea here is to inject a CSS style sheet into the group page which will over-ride all styles declared for that page.  How do we do this?  Create a style sheet using Notepad similar to the one I have attached below and replace the loooong image file URL with your own image file that you uploaded through any text box, save the file as GROUPNAME.css

Now go to the group which you hope to change the background of and switch to HTML editor view, then using the file upload function (paperclip), upload that css file you just made, copy the looooong URL of the file and [HERE's A TRICK= press CANCEL]  NOW...paste that URL into the text box in HTML view.   Finally, you add the following code to the front and back (surrounding) that URL.

It will look similar to this when you're done adding the linked stylesheet within the text module of a group:

BONUS TIP:  If you want to additionally style the title of the group, simply add another CSS selector to the style sheet for the h1 property link so, changing it according to your design, of course:

Your Photo Categories Have Now Become Albums: Ning But Why ?

Instagram-style Ning 3.0 contours to make our site more modern, whoever wants the css I will publish them for you NC

"Oops, I didn't post the whole script. here is the rest:.groupList-group.matrix-itemFluid…" 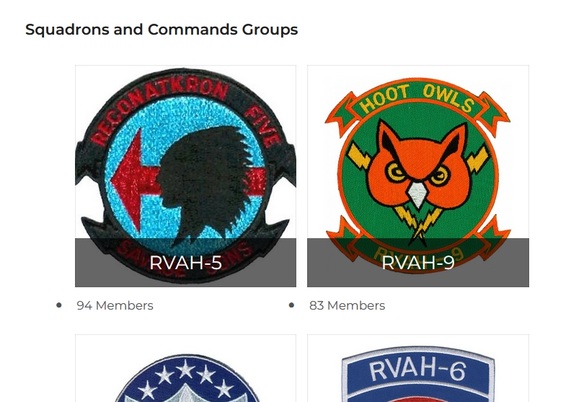 A while back I believe Bizz helped me out with some custom CSS code. Here it is:/*Fixes Groups size…
See More 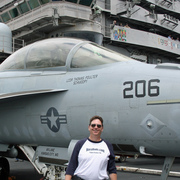 First thought about the "migration"- horrible.  Amount of info that is not migrated is…
See More

"Yes, our problem continues, similarly! Lack of email notification when somebody posts something or…"

"Just nercoing this because I've had this issue since July. My members don't receive any emails or…" 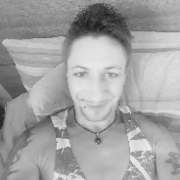 NC for Hire
"The ning Team can't do your job, it's up to you to add the categories and enable the view counter…" 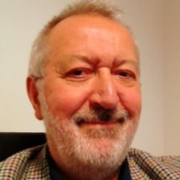 "Thanks a Lot Alex, but I repeat: the Ning support has already answer:The date of the articles is…"

NC for Hire
"it's strange in mine I don't see differences and they are centered, looking at your member on the…"
More…
Loading ...