Hi I've got a little bit of a complaining to do here today about our broadcast messaging and hoping that we can make some changes in it. Since the new 3.0 has chosen the new follow button I send out a Diary of all of the discussions that have been posted in the past days or week, depending on how many posts were posted because "nobody" and I mean "not anybody" does the follow button.

When I send out my broadcast message, I call it Rose Moon's Diary, people come on the site. But that's really all I have to get people to know the site is there unless someone posts a message on someone's page. There's very little sent out so that members of the site knows that Rose Moon is here. A few of us ning site owners have even sent out broadcast messages, "check this discussion out"  and so forth for people to know something's been added to the site.

But anyway, back to the broadcast messages sent out. Since it's the only way that I have to get my member's attention besides posting on their pages so they get an email notification and they know the site exists, I send out the diary. It takes a long long time to get this diary out, I have to go through the activity feed and go through to all the discussions posted which are mainly me because no one follows in the groups, I do have a few other members posting discussions, I feel it's important for the broadcasts to look descent.

When I owned my Hoop.la site, there were no broadcasts but a nice pop up that would come on when a member first came on the site. They could mark it as read, and then they wouldn't see that again until I sent out a new one. It was lovely.  Since it wasn't sent out in our home emails it wasn't so wide that it took up the whole screen. I could also choose the color of my text, fonts and post a video that actually worked. In our broadcast messages if I post a video it doesn't show up when the broadcast is sent out. We could also add photos. But the whole pop up was only about ten inches wide so it didn't take up a full page, it was a nice size and my pop up broadcast were lovely. Here they come out looking so badly even if I add my broadcast somewhere else on another site and use the html in the broadcast. The font is still the same as if I didn't use the html. It was a waste of my time. It usally take me between an hour to an hour and a half to send out a diary of what was added to the site and it's tiring.

I also liked Hoop.la's way of sending out notifications in our home emails when anything was added to the site. I send out a Rose Moon's Diary because that's what Hoop.la does. A member has a choice of a weekly diary or a daily diary. That way everyone got to see what was posted on the site but it didn't clog up our emails like on the 2.0 if there was a lot of activity on the site in a day.

I hope that you all that work on the sites will consider what I've posted and asked here. I really like these ideas. But in the meantime the broadcast messages being sent out really don't get members on the site like they did on the hoop.la sites because it's not nice looking at all. The site is beautiful but these broadcasts are awful. Sorry to complain but there are needed changes.

Moving All The Profile Options Into The Cover Drop Down

Tip: How To Remove Social Share Buttons From Non Members

Apologies for the recent network instability

I'm wondering what the status is on adding a wiki to my Ning site. I searched the forums and see ma…
See More 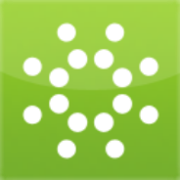 "Hello!
Thank you for bringing our attention to this.
I've checked the page you have sent previousl…" 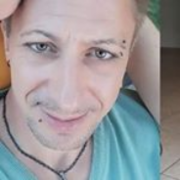 "and perfect i am ready to create 3.0 themes and to test my codes first, thanks a lot for the explan…" 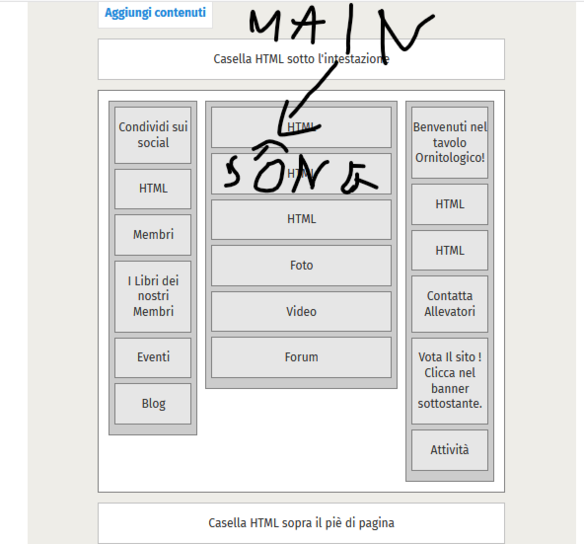 "Not quite sure what you are after here my friend. Do you that you want members to be able to listen…"

"Thanks Tavolo. The idea is is that yes you can add your own Themes you make. I am splitting the cod…"

I would like to open a site 3.0 of music for when I am under stress lol the problem and the mp3 pla…
See More

"Incredible theme!it would be nice for a theme creator like me to enter personal .codesin that way w…"
More…
Loading ...