Twitter is permanently retiring the Twitter API v1.0 sometime later this month and, to the end user, what it means is that all the existing Atom and RSS feeds of Twitter will stop working once the old API is turned off. With API v1.1, Twitter has completely switched from XML to JSON format and the other big change is that all requests to the Twitter API must now be authenticated with OAuth.

In simple English, you can no longer subscribe to any of the Twitter streams – be it search results, timelines of users, their favorites or even Twitter Lists – in your RSS Reader.

What we really need is some sort of a parsing program sitting between Twitter and our RSS Reader. The parser would fetch updates from Twitter at regular intervals and convert them from JSON to RSS which we can then subscribe in our favorite RSS Reader.

This can be easily accomplished with a simple Google Script but before getting your hands dirty, try any of the following RSS feeds. These feeds use the new Twitter API v1.1 and are served from the Google cloud.

Since the Twitter API now requires authentication for all requests, we will have to create a new Twitter App that our Google Script will use to communicate with the Twitter API.

That’s it. You can now generate custom RSS feeds for any Twitter Timeline, List or Search Results by simply change the value of “q” parameter in the feed’s URL. As always, you are free to use, modify and distribute the source code with attribution.

Need help with CSS and HTML / CSS Code for layout

Can anyone tell me how I can display my theme codes for others?

"Sometimes this happens because it's still in the cache of the browser, if you go to that friends…"

Friends module is not updating when a friend is removed or suspended from the network. In the admin…
See More

I made a group for my themes, but its still in pending approval can someone please allow or…
See More 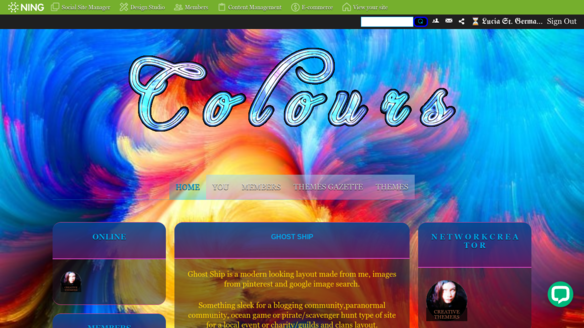 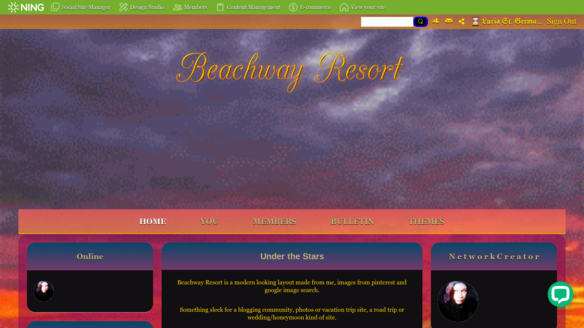 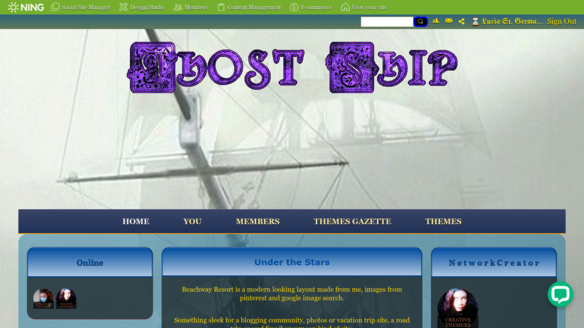 Specify what themes you are looking for and get themes for free.Let us help you find a graphic or…
See More

"I got my buttons coding going and changed on most layouts now. I like it when things glow lol "

"I thought you may be an NC for Hire as well? My bad. You could probably be one tho if you wanted to…"
More…
Loading ...