I know migration isn't something that will soon happen? I have been waiting since 2011 probably earlier. I'd like to get all the new feature of the new 3.0 site. I am almost half way tempted to start from scratch with just my members by asking them to just sign up for the site but to loose all those years of content since 2008 is horryfing. Is there an etimate for the ning 3.0 migration? a year? two years? is it not happening at all?

69 Tips for your Ning 3 thanks to John Bizley

Started by J.Ayvar in Ning 3 Tips and Tricks Started by Ning Support in Features "I am the creator of the social network www.moldeandolaluz.com. When trying to enter the network it…" 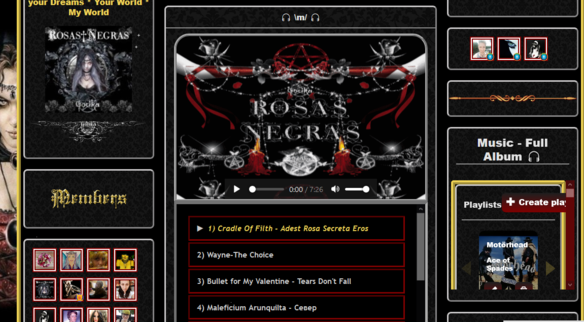 "thank you so much for always being a dear friend ... now comes the hardest part for me the…"

"Looking into it for you, by the way is it just the one badge you want to change or multiple ? I ask…" 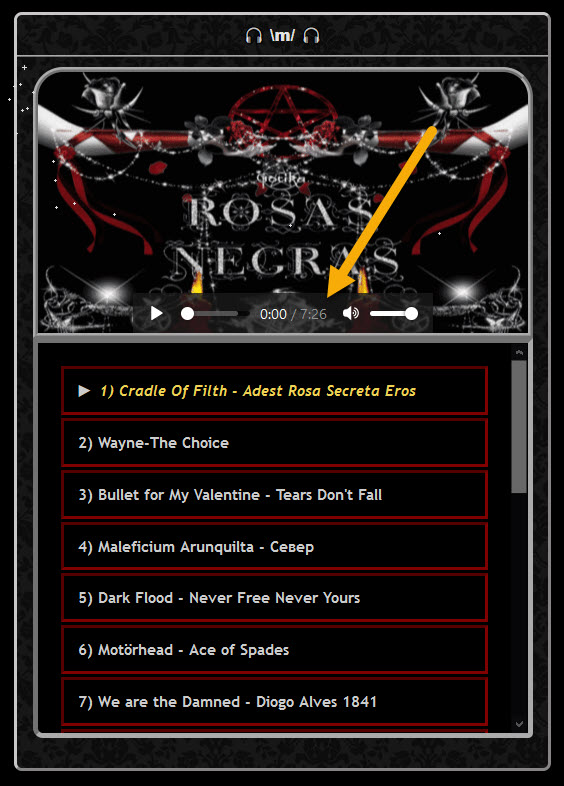 "thank you Bizz
just sent it to you
"

"WOW! Thanks, John Bizley and thanks for posting all of these wonderful tips!
" 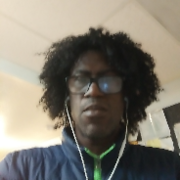 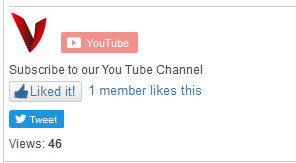 "JFarrow, you're the best. Here is a pic to honor your generosity. I simply used div.left-panel on…"
More…
Loading ...